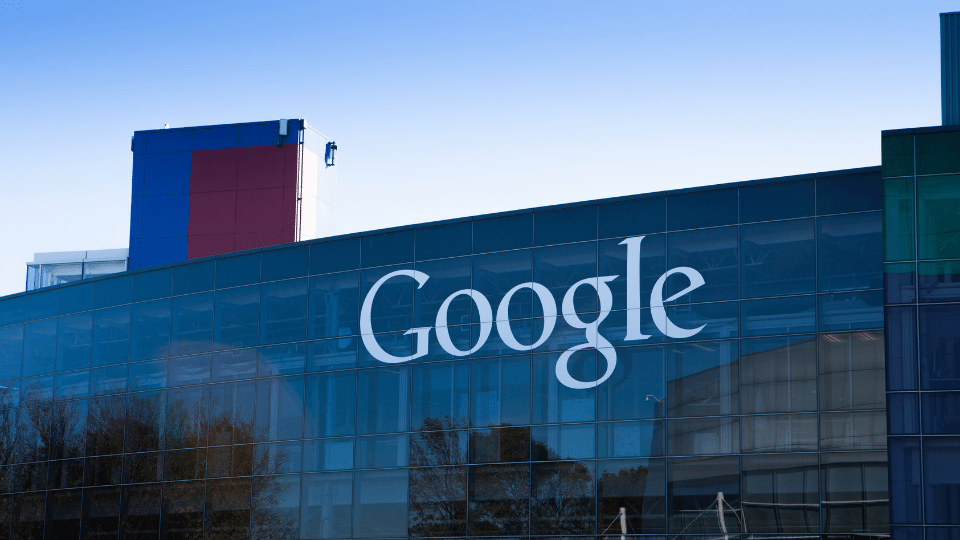 A chain of events has prompted Google to appoint former PayPal CEO Arnold Goldberg to manage its payment operations and develop a blockchain technology department. The corporation might be planning to add cryptocurrencies such as Bitcoin and Ether to its Google Pay platform. Following the cancellation of the Google Plex project in October 2021, this move might be the new route Google want to pursue.

Google Labs is Google’s section in charge of virtual and augmented reality initiatives. All of these advancements pave the way for cryptocurrencies such as Bitcoin and Ether to become available through Google Pay. Users outside of India had previously been able to trade and purchase cryptocurrencies using applications such as PayPal and Coinbase. However, this step will offer native cryptocurrency compatibility to Android devices.

A cycle of events has eventually resulted in Alphabet Inc.’s Google hiring Arnold Goldberg, a former PayPal executive, to head its payment operations, develop a blockchain technologies department, and strategize and implement Google Pay’s cryptocurrency move. The corporation might be planning to add cryptocurrencies such as Bitcoin and Ethereum to its Google Pay platform. The speculation has grown when Bill Ready, Google’s head of commerce, stated, “The move is part of a bigger goal to collaborate with a broader spectrum of financial services, including cryptocurrency.”

This might be the new approach Google intends to take after abandoning the Google Plex project earlier this year in October 2021. The business intended to establish a digital banking and savings solution using Google Plex. Google finally chose to abandon the project after more than a year of work and the addition of 11 financial partners. With recent events, it appears that the corporation is opting to move in the path of cryptocurrencies alternatively.

It all started when Google recruited Goldberg to manage the Google Pay system, which was announced on January 19. The next day, Google announced the formation of a dedicated blockchain technology division led by Shivakumar Venkataraman, Google’s engineering vice president. According to internal communication, Venkataraman would become a “founding leader” of Labs. Google Labs is a division that manages virtual and augmented reality developments.

All of these advancements pave the way for cryptocurrencies such as Bitcoin and Ether to become available through Google Pay. Google Pay’s crypto move might be crucial. So far, individuals outside of India have been able to trade and acquire cryptocurrencies using programmes like PayPal and Coinbase. However, this step will offer native cryptocurrency functionality in Android devices, which will not only make managing crypto funds easier but will also provide consumers with much-needed infrastructural stability.

This decision has the potential to put an end to the myriad crypto frauds that have surfaced in recent years. While it is unclear if Google Pay would allow cryptocurrency support on its platform or establish a sister app to accommodate it, the company’s interest in crypto and blockchain cannot be disputed. With the rumoured arrival of the IT behemoth into the Bitcoin and Ethereum markets, things are looking up for an exciting future.

It should be noted that this only pertains to the US market and not to India. “All payments done using Google Pay, online or offline, are in fat Currencies,” Google said in response to the news. We have collaborated with Coinbase, Bitpay, and Gemini in the United States to enable their crypto cards, which means that users who use these cards may connect them to Google Pay, but the transaction is always in fat currencies. There is no new crypto endeavour. 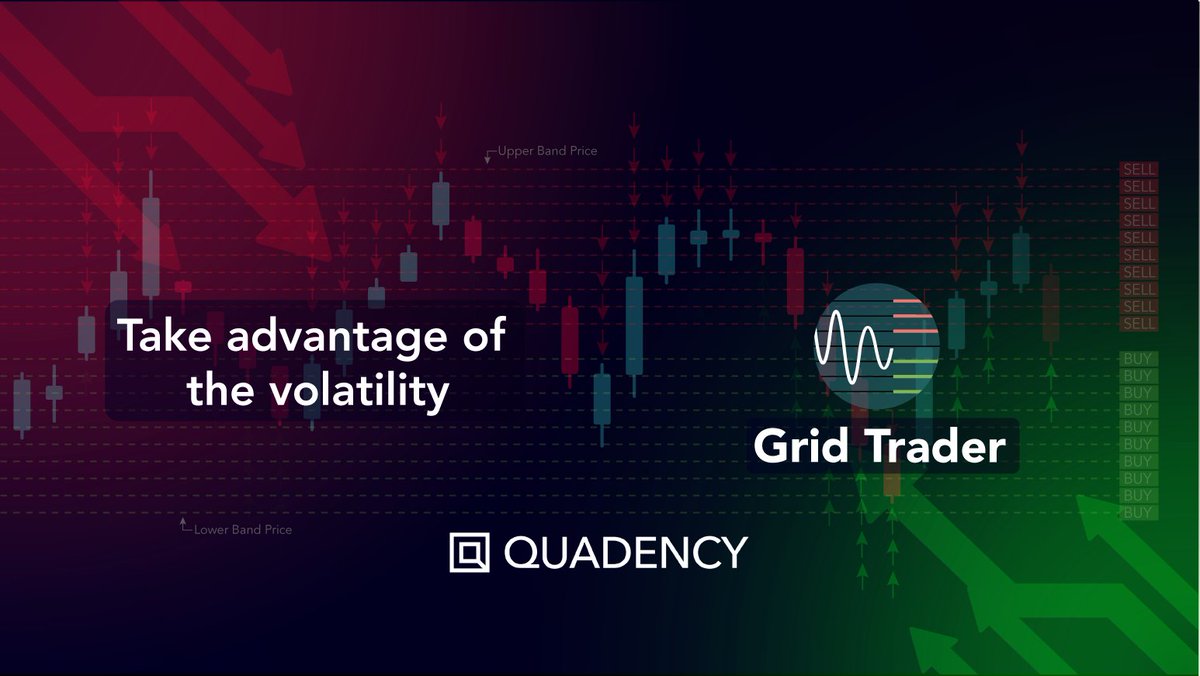 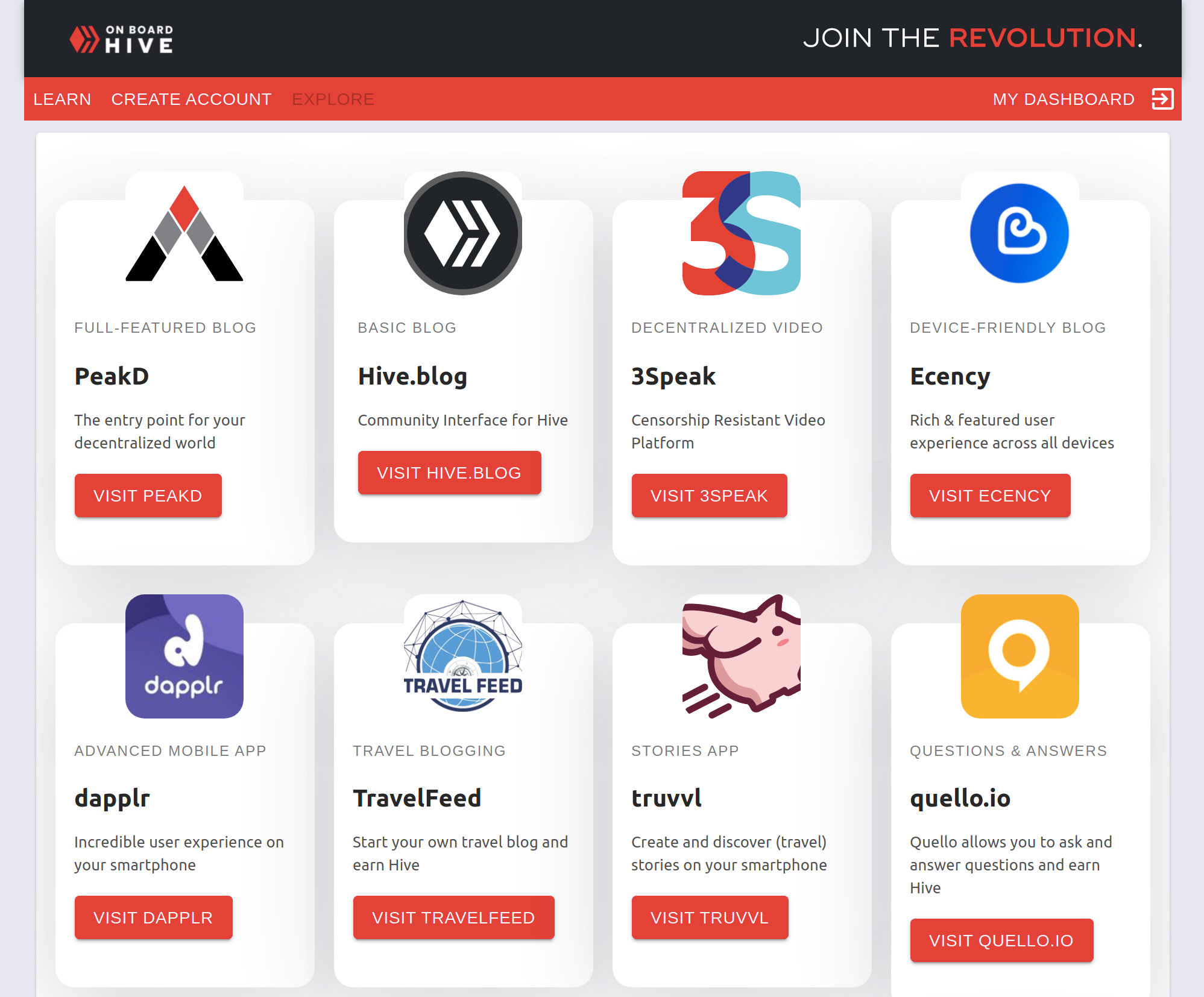 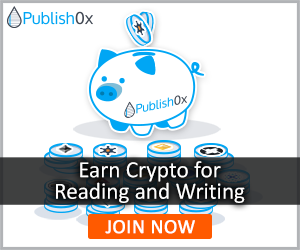